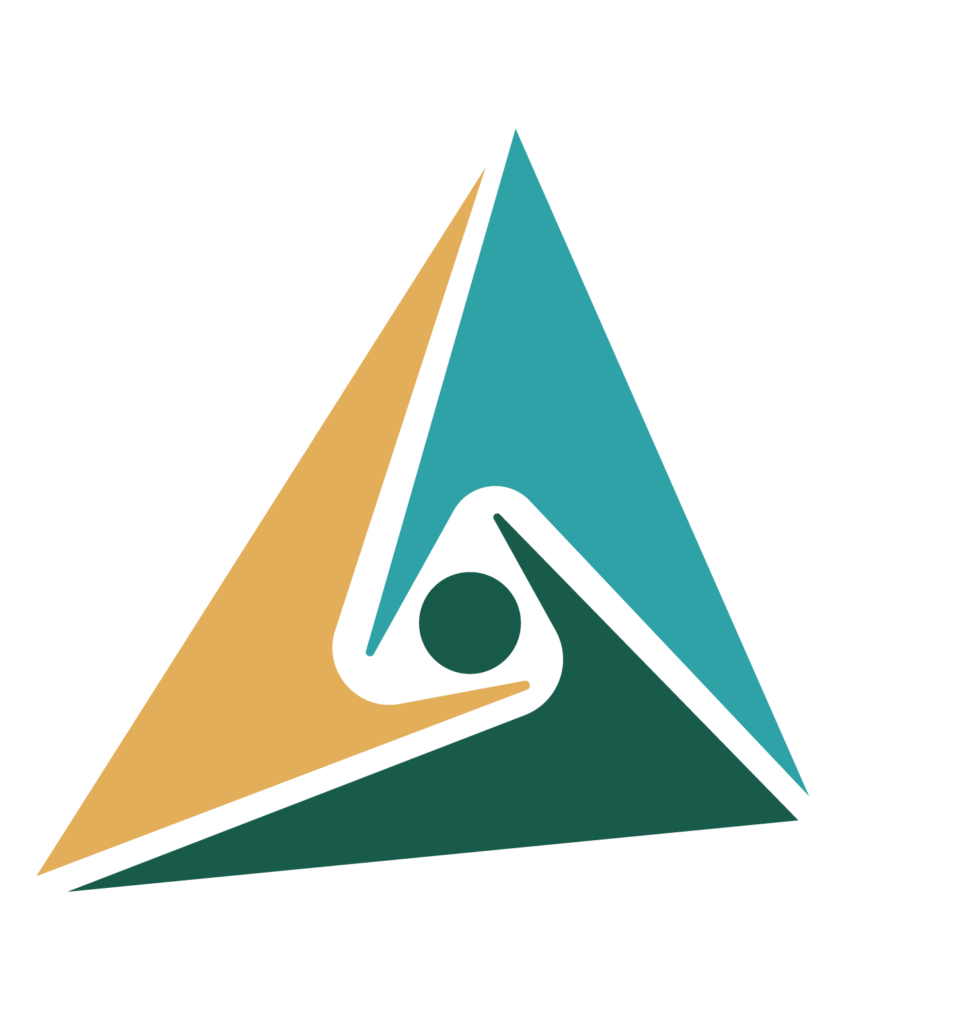 Image Caption: A picture of the tree next outside of the authors window during Hurricane Ian. By Emily Livingston

In late September, I learned that a hurricane had formed that was forecasted to cause record levels of rainfall and storm surge in my home state, Florida.

Note from the Editor: This article is a first-person anecdotal story from a blog contributor.

In late September, I learned that a hurricane had formed that was forecasted to cause record levels of rainfall and storm surge in my home state, Florida. The hurricane was named Ian, and it proved to be a deadly force of nature. It pummeled the state and left a staggering death toll. According to NBC News, at least 148 people in Florida perished because of Hurricane Ian.1 Floridians joke about hurricanes, but they are getting more difficult to handle because of climate change. I think Ian was a wake-up call for Floridians. I live in Tampa, Florida, about 130 miles north of Fort Myers, where Ian made landfall. When a natural disaster is a real threat to your own home and family, it feels different than reading about or seeing images of one. In terms of the psychological impacts from Ian, an intense hurricane is a traumatic event that can trigger severe anxiety and stress reactions. I struggle with generalized anxiety disorder and Hurricane Ian had a significant effect on my levels of anxiety. I felt the fight or flight response grip my heart as I read that a Category 3 hurricane may hit Tampa directly. I frantically started researching whether my apartment was located in a vulnerable place. I quickly got fed up with the government website that was not easy to navigate, even for a millennial.

Finally, I found that my apartment is in Flood Zone D, which was not ordered to evacuate. My fiancé and I chose to stay and bear the storm based on this information and the fact that we are located far inland, away from the Gulf and Tampa Bay. We drove to Target and stacked the cart full of canned food, non-perishable snacks, first aid items, and the few remaining water bottles on the shelf, which we got price gouged on. We picked up my fiancé’s elderly mom, who lived in a ground-floor apartment in Riverview, south of Tampa, and brought her to our second-floor apartment to protect her from flooding. We parked our car on a hill in our complex’s parking lot to try our best to keep it from flooding. Thanks to modern technology, we knew approximately when the storm was going to make landfall, but exactly how strong it would be and where it would hit were up in the air. When I woke up on the day Ian was going to make landfall, my fiancé told me it would be nearly a Category 5 hurricane when it reached the Gulf Coast. The storm was intensifying fast. We watched the weather reporters give their usual spiel about staying inside and hunkering down because there was no time left for evacuation.

There were knots in my stomach because I knew that a high-end Category 4 was about to wreak havoc on my home state. I knew a storm of that strength and size was capable of hurting and killing a lot of people and animals who didn’t want to leave or couldn’t go due to financial reasons. Sure enough, the wind and rain came roaring through. My close friend was in Sarasota with her family, and all the reports said they were being hit hard. I was worried about her. My texts were not going through to her, which told me she had lost cell service. The trees outside of our apartment were bending and swaying. The constant sound of the high-speed wind battering the trees and screaming through the breezeways in our building was unnerving. The rain was coming down sideways and didn’t let up for at least twelve hours. As lifelong Floridians, my fiancé and I agreed that it was the most intense hurricane we had ever experienced. I had trouble sleeping that night because I feared a tree blowing over and falling into our bedroom window. In the end, we were fortunate not to have severe tree damage or flooding in our immediate area. We never even lost power, although it flickered a few times during the worst parts of the storm. When the storm was over, and the sun was shining again, millions were still without power, and flooding affected people all over Florida. We felt lucky that we were spared from the worst of it. My friend in Sarasota was without power for days.

Most of the fatalities were older people who drowned in their homes or were swept out into the floodwaters. Hearing the horror stories of what happened in the hardest-hit areas was heartbreaking, and the stories of miraculous survival were touching. I felt an overwhelming sense that the people of Southwest Florida would never be the same. The traumatic experiences people had across the state will likely manifest into PTSD, anxiety, depression, and more. “Research has shown that between a third and half of those who survive a disaster develop some type of mental distress, said Jennifer Horney, an epidemiology professor at the University of Delaware who studies natural disaster impacts on public health.”2 I hope that the thousands of victims of Ian will be able to get the help they need to heal and recover. I did what I could to support the people of Fort Myers by donating my leftover emergency hurricane supplies to a mutual aid drive in Tampa. Hurricane Ian will be remembered in Florida for its widespread flooding on the coasts and inland that leveled entire communities, destroyed property, and caused agonizing loss of life.

Emily Livingston graduated from Florida State University in 2018. She double majored in Psychology and Interdisciplinary Social Science with concentrations in Environmental Studies and Social Entrepreneurship & Innovation. She has experience working in children’s social services, museum education and early childhood education. She is passionate about educating others about environmental and social issues.

A’lycia Headley is a Florida International University graduate with a degree in Liberal Arts and Sciences, with a focus in Law Business and Society, with a Minor in Business. During undergrad, she worked with local city officials to aid in developing homeless transition programs; her research areas emphasized governance, community collations, and sustainability. She is passionate about an equitable and sustainable community.

PrevPreviousRYN 2022: Year in Review
NextReflections from COP 27: Can Climate Action Keep Up with Climate Change?Next

Permaculture Responses to Drought in California

I was thirsty, but I didn’t want to ask for water. This October, the two “lakes” (or rather, water supply reservoirs) I drove by on my way to the farm in Ojai, California – Lake Casita and Lake Cachuma – were both significantly depleted. 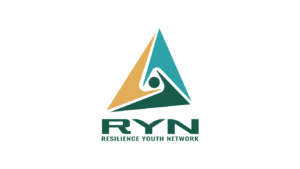 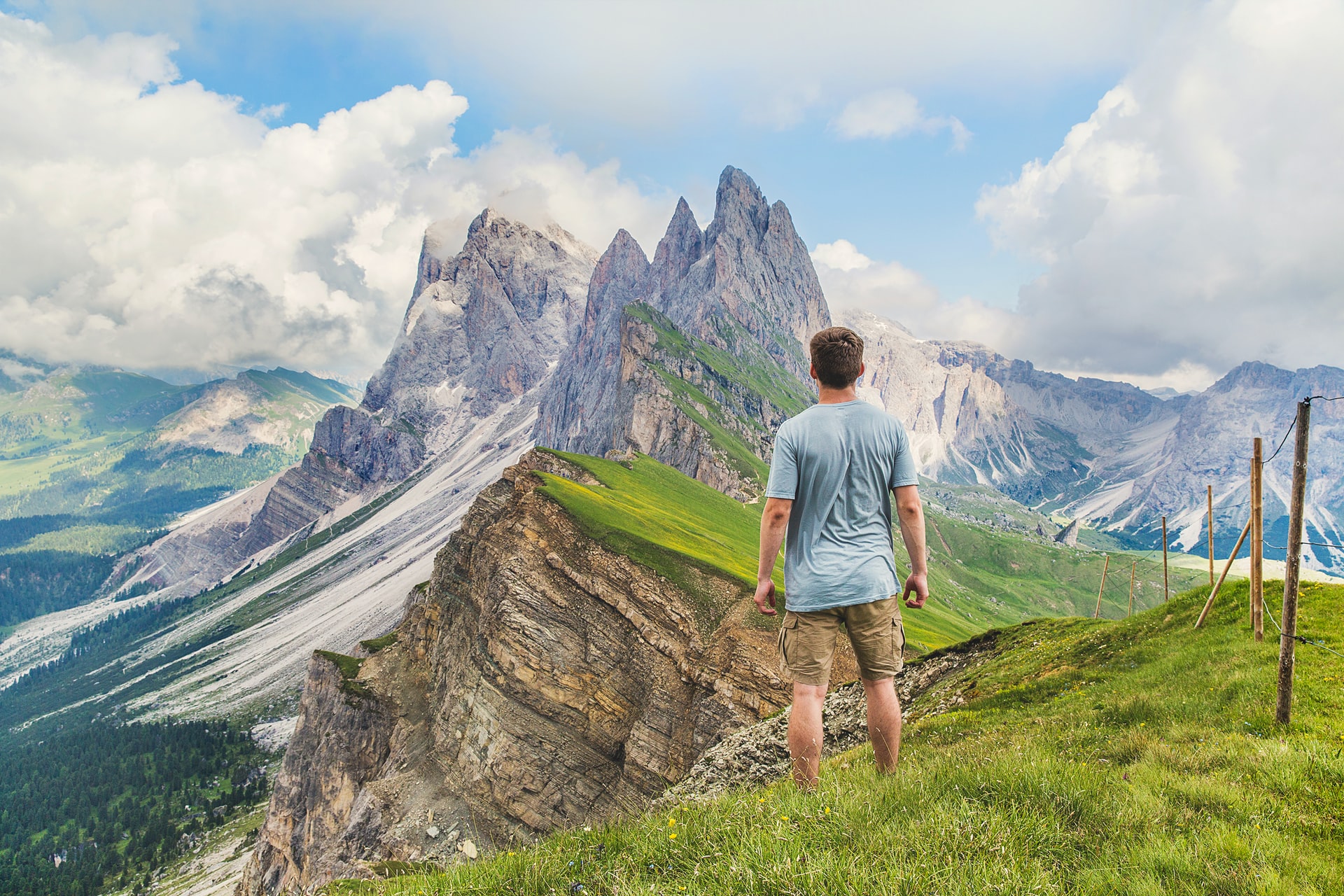